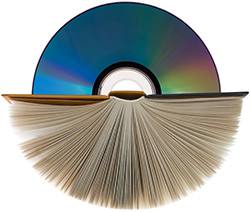 Are you seeking a little definition in your optical media projects? Unsure about the differences between CDs and DVDs, or what about duplication and replication? Our glossary is loaded with the latest lingo about printers, duplicators, publishers, and all sorts of optical media definitions and terms.