Originally published in CD-ROM Professional, February 1996
as part of an article entitled is there a CD-R media problem?
by Katherine Cochrane 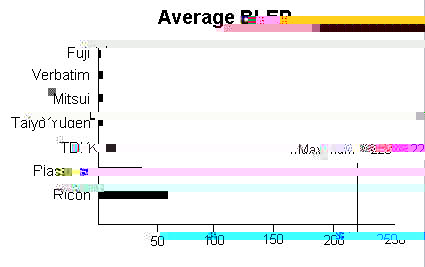 Block Error Rate (BLER) is a disc's "raw" error rate -- that is, errors read straight off the disc. The average BLER scores for all the discs tested were seen to be well within the standard's specifications. The two brands that appear to have more errors were the two oldest media tested. 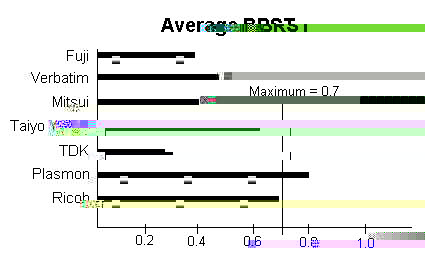 E32 detects uncorrectable errors -- those which pass uncorrected through all three levels of ECC/EDC used by CD-ROM. A single E32 error on a CD-ROM qualifies it as unusable, since even one incorrect bit in its code can render a computer program useless. E32 scores are not charted because none of the average scores for the media tested indicated errors that were uncorrectable by all three levels of error correction. 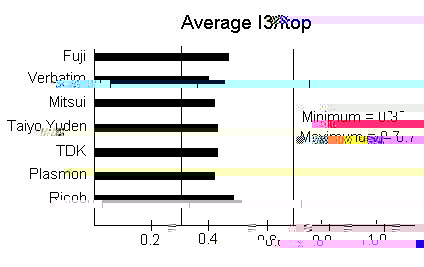 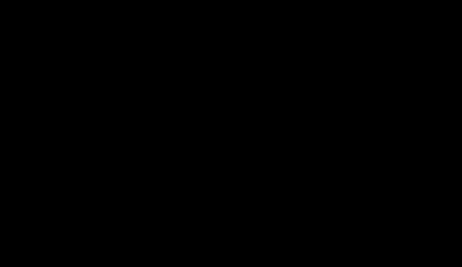 Itop tests measure the distance from the signal baseline to the top of the amplitude of the I11 signal in order to find the ratios between I3 and I11 to Itop. The ratio is the important part because the timer is sending zeros to the data stream until a change a least three zeros long is encountered. 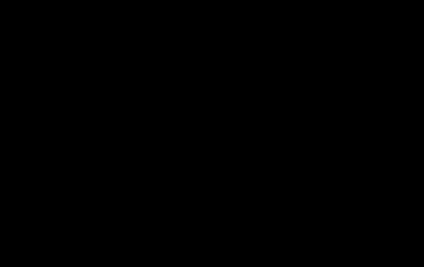 Cross Talk is a measure of the amount of interference coming from neighboring pit tracks. As track pitch is tightened (when tracks are packed closer together to put more data on a disc), Cross Talk increases. A maximum of 50% is allowed by Red Book specifications. 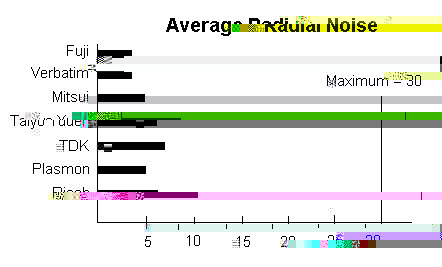 Radial Noise measures how much a drive's tracking system must move back and forth to stay on the track of the pits of the disc being read. The straighter the pit track, the lower the number, and the better the reading. The Red Book specification sets the maximum value for Radial Noise at 30. 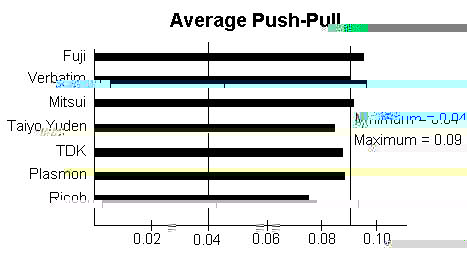 Because CD-R media are coated with gold rather than aluminum, and have a small pre-groove etched into their substrate to help the recorder find proper alignment, reflectivity contrast between the discs' pits and lands is greater than on pressed CDs and consequently a significant testing issue. Push-Pull Magnitude measures that contrast, to test if it is high enough to cancel the writer's beam and impair the disc's tracking.