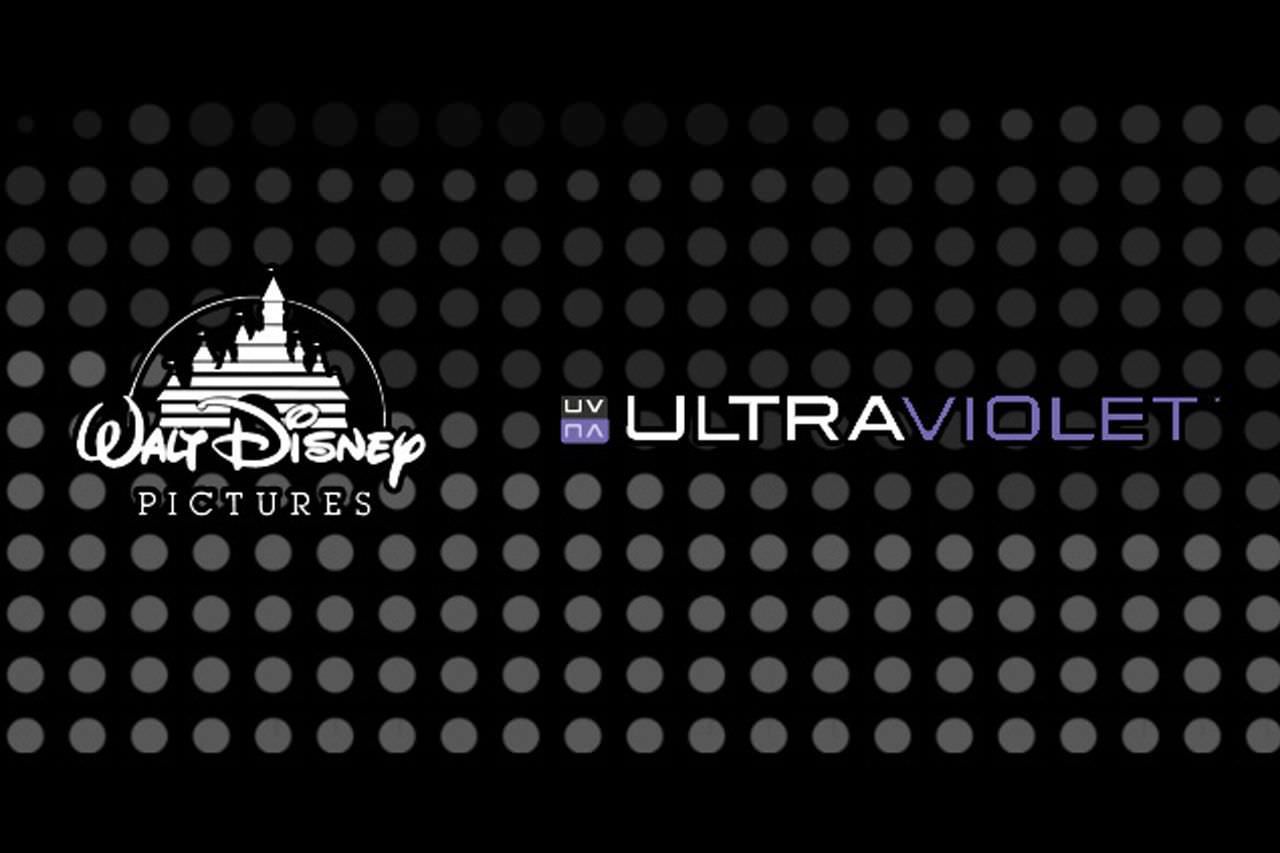 The battle for your home entertainment dollars is heating up as three industry giants are going head-to-head to dominate the market. At the forefront we have Apple’s iTunes Store, which has offered video downloads of popular movies and TV shows for a fee since 2005. Apple currently has the lion’s share of the market with millions of satisfied customers worldwide.

The runner-up is UltraViolet, which went live in October 2011. The UltraViolet format combines physical products such as DVD and Blu-ray movies with an online, cloud-based “storage locker” system that will allow consumers to “buy once, play anywhere.”

Though the system has received mixed reviews so far, the Digital Entertainment Content Ecosystem (DECE) is hard at work ironing out the bugs to improve the overall user experience of UltraViolet. UV hit the ground running with dozens of titles now available and over 75 member companies backing it.

UltraViolet CEO Mark Teitell dropped a bombshell on the industry last month when he announced at CES 2012 that UltraViolet already has 750,000 users nationwide! Based on this impressive growth, the future of the UV format looks very promising.

Finally, we have the “KeyChest” system from the Walt Disney Company, which has been under development since 2009. Disney’s system has yet to go live, and investors are eager for Disney to jump into the video-on-demand marketplace. During a quarterly earnings call this month, Disney CEO Bob Iger spoke about the company’s stance on UltraViolet:

“I don’t want to sound too critical, but we’re taking a wait-and-see approach on UltraViolet. I’m not suggesting that we’re not open minded about it, but so far, I’m not sure that it’s proven to be as robust as we’d expected or as consumer friendly as we had hoped” he said.

Still, it seems that progress on Disney’s system has been slow. Mr. Iger had this to say about their system: “We haven’t rolled out KeyChest as extensively as we hoped that we would at this point.” His words become even more significant as UltraViolet continues to gain traction in the marketplace, leaving Disney further behind in the race.

So why doesn’t Disney just get on board with UltraViolet? The UV system is already up and running and essentially promises to do the same thing – offer cloud-based streaming movies on multiple devices (computers, tablets, game consoles, etc) for one convenient price. Disney claims that UltraViolet doesn’t offer the customer experience they are looking for, yet Mr. Iger also said they haven’t ruled it out just yet.

Another reason is that packaged DVD and Blu-ray movies are more profitable for Disney than they are for other studios. This is because the films are so well-loved, and because Disney controls their releases very tightly. Classic movies are kept in the “Disney Vault” and released on Blu-ray or DVD only for a limited time before going back into the archive.

The rest of the industry, along with Disney’s investors, are waiting anxiously for the company to make its next move. If Disney doesn’t act soon, they are going to be missing out on a lot of revenue as the video-on-demand market continues to grow. We’ll keep you updated on the story as news becomes available.