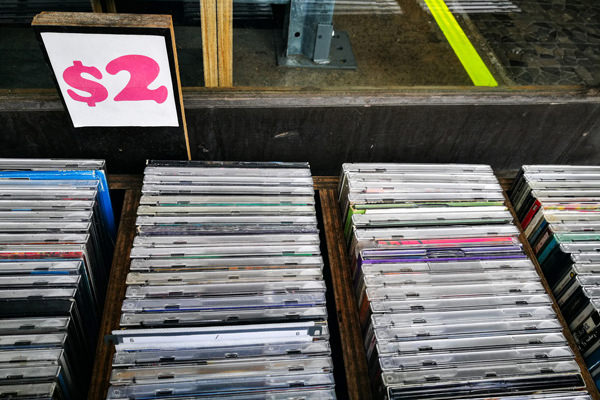 Well, more people than you’d think. In fact, according to the Recording Industry Association of America, revenue generated from CDs in 2016 was $1.2 billion, which admittedly is a huge fall from its heyday in 2000 ($13.2 billion). But, it does demonstrate that a significant portion of consumers are still using compact discs. Many businesses in the industry, from music shops to manufacturers, note that CDs are still powering through the market and consumers are realizing the value of having hard copies of their content. Why is that?

Indie bands. Indie bands still make great use of physical albums to distribute their music at shows. Some dabble with vinyl, but for the most part, CD albums sell very well at music festivals and shows because customers can listen on the way back home (whereas with vinyl you cannot usually do this unless you have a tricked out ride). People like having a physical memento that also includes additional materials such as lyrics and exclusive artwork/images. There’s also the fact that CDs generate near pristine sound each time. Indie bands like them because, unlike a decade ago where minimum orders had to be 1,000 units to make fiscal sense, manufacturers can duplicate smaller orders of discs in the hundreds. This makes budgeting and distributing much more manageable and less of a financial risk.

A survey by HIS in 2016 noted that the majority of respondents felt that a CD player was an automobile feature that they would like, ignoring other more modern conveniences like Bluetooth. Nielsen found that 33% of audio listened to in the car is still via CD while streaming lagged at 14%. Nielsen Entertainment also found that 51% of album sales (the majority) are still on CD and that medium is dominant in certain genres like gospel, classical, and holiday music. For more popular genres like rock, it still bumps behind on-demand streaming (40% vs. 33%). 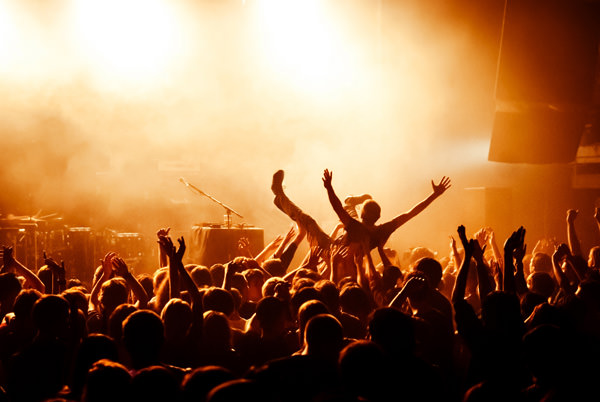 Most musical albums still release on disc. Despite this, many retailers have decided to move on from the format. Best Buy got rid of CDs entirely this summer, starting July 1st and Target is next in line to remove the platform, except for its bestselling titles. The future is likely to be all digital streaming and so likely the availability of CD players is going to dwindle. Most new cars do not include them anymore. Many feel, however, that it will continue to be a niche medium and with the recent upsurge in interest in vinyl records, it could last longer than originally expected as long as the industry can keep manufacturing costs down. Vinyl records are expensive and not as readily usable so perhaps we’ll see CDs sudden hipster/retro popularity gain strength we just don’t see with vinyl.

Besides the music industry, several other niche groups still embrace and utilize the disc. Religious organizations including churches frequently make use of them in their congregations for a variety of applications like music, business or fiscal documents, and data storage/dispersal. Discs are useful in business environments because they are not prone to security risks of other data storage methods. They also do not require an internet connection, allowing for increased security and greater range of use in internet free contexts. CDs can be economically custom printed with label art and personalized packaging with additional print space for more content, thus making them still valuable in the business world of sales and presentations.

Apart from CDs, DVDs in all their various forms (Blu-ray, HD, 4K) are now pretty often the contents of bargain bins at the grocery store. With the abundance of excellent content on Hulu, Netflix, and other digital streaming services, what else would you expect? Yet, these services come with their downsides and that drives viewers to think twice before recycling their whole movie library. 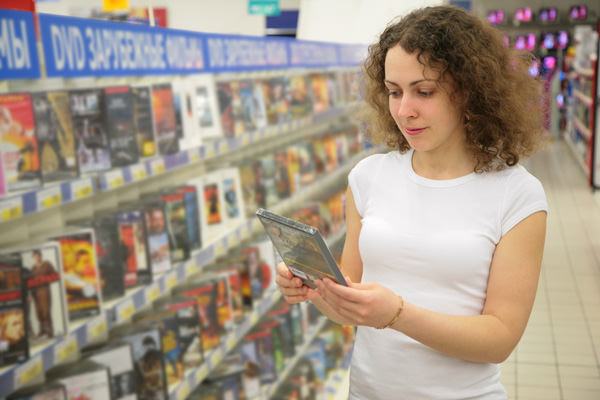 Online streaming services do not have a completely comprehensive library of movies. If there’s just this movie that you remembered you loved a decade ago, good luck finding it. Nothing is guaranteed to be in your available library. Or, one service may have it but you don’t have access to that one unless you sign up. No one brand will have everything you’re looking for. Or perhaps it was available but it was taken down for a new roster of titles. But wait, you still have the Blu-ray…with the special features, to boot! So you dig it out of your cabinet and enjoy.

When digital streaming became readily available, lots of people immediately ditched their movie libraries. While they made some space (DVD cases do take up some room, after all) they also exposed consumers to issues they never had to consider before, such as whether the internet was working and stable. Whenever the cable went out in your childhood, you could at least pop in your favorite movie to wait for your cartoons to come back on. However, digital streaming confines you to areas with strong internet and makes watching your content in neighborhoods with poor service frustrating. Or, like when you’re visiting or travelling and you have to contend with questionable Wi-Fi.

DVDs also come with additional perks, such as additional images and content regarding the film like inserts and special features. Some special features are now pre-released before a movie in order to drum up additional advertising and interest. They’re a great way to experience the behind the scenes of movie making, and see our favorite actors and actresses as real people. You might find a few features available via digital streaming or on YouTube but often fans have to scourge the internet to find what they’re looking for.

Physical media still trumps digital in terms of visual quality because digital streaming must be compressed to be efficiently sent over the web. It might be awhile before we can stream 4K quality media over the internet. So if you’re really invested in watching a movie in its pure, glorious high definition beauty, you’re going to need a disc.

In general, people seem to be using and buying DVDs to fill in the gaps that Netflix or Hulu inevitably leave behind.