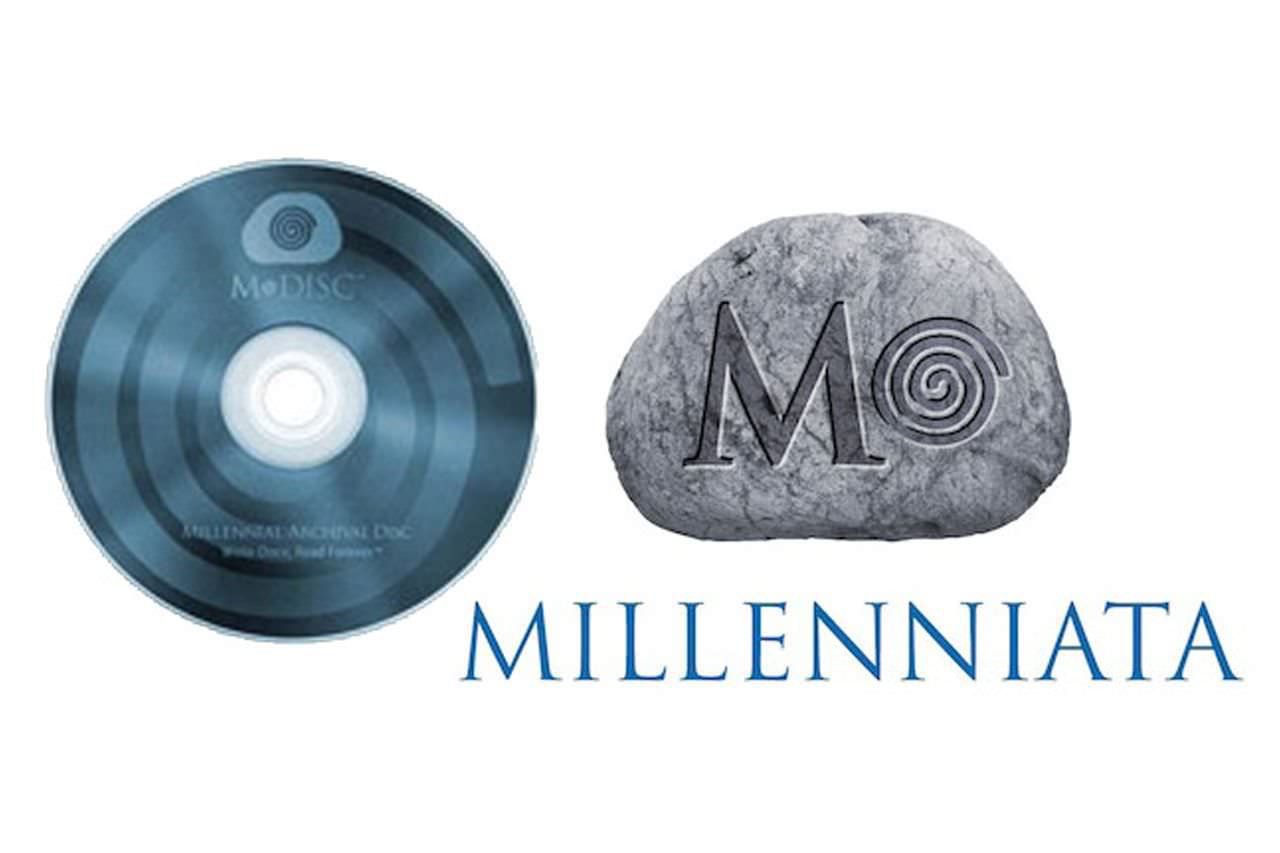 Millenniata will be making the M-Disc available to consumers this coming June in a 25 GB form. The Blu-ray disc is unlike any other because it uses a special, highly wear-resistant storage layer for data burning. Though DVDs and Blu-ray discs are popular storage options, they deteriorate over time because they use organic optical dyes to record data. Over time these dyes undergo color changes that affect how disc drives read the data on them. With enough degradation, data retrieval capabilities are jeopardized. In the worst case scenario, the optical discs become completely unreadable. Many factors play towards the disintegration of the discs; these include heat, light, and humidity.

Whether in the form of external hard drives, flash drives, or optical discs, consumers are being constantly bombarded by storage media options. Data plays a very important part of our technological lives, and many spend a fair amount of time which options are the best storage options. The more traditional choices are DVDs and Blu-ray discs, since they are significantly cheaper than flash drives and externals. Being optical media storage options however, they do disintegrate over time. For that, Millenniata has introduced its M-Disc, a Blu-ray disc that claims to retain data for far longer than most other discs. 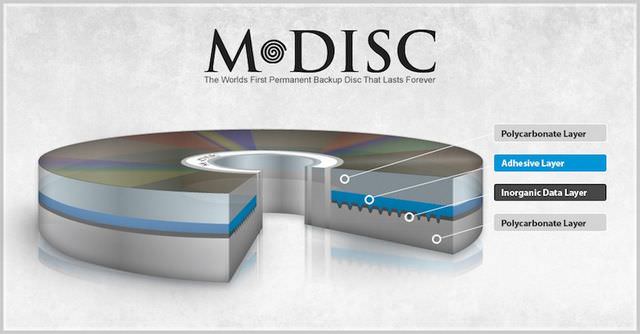 With the Millenniata M-Disc, the disintegration problem becomes nonexistent. The Blu-ray disc uses a storage layer (which it has exclusive rights to) to store data. In the words of the company’s Chief Technology Officer Douglas Hansen, this storage layer records data by “melting and moving material around,” resulting in a significantly more permanent inscription of data. Millenniata’s claim is not as far-fetched as it may first appear. According to a 2009 prolonged stress test conducted by the U.S. Department of Defense Naval Air Warfare Weapons Division, the M-Disc showed no data degradation after testing. The testing involved exposure of the M-Disc and other archival discs to extreme temperatures, heat, light, and humidity to see which discs turn out to be most reliable for archiving data.

Because of its special storage layer, the M-Disc needs a more powerful laser for burning data. So far, only some LG disc burners have the firmware support for this. Once burned, however, the M-Disc can be read on other compatible Blu-ray disc drives. There’s already a DVD version of the M-Disc out selling for $30 per 10-pack. There’s no news yet of the pricing for the Blu-ray version.