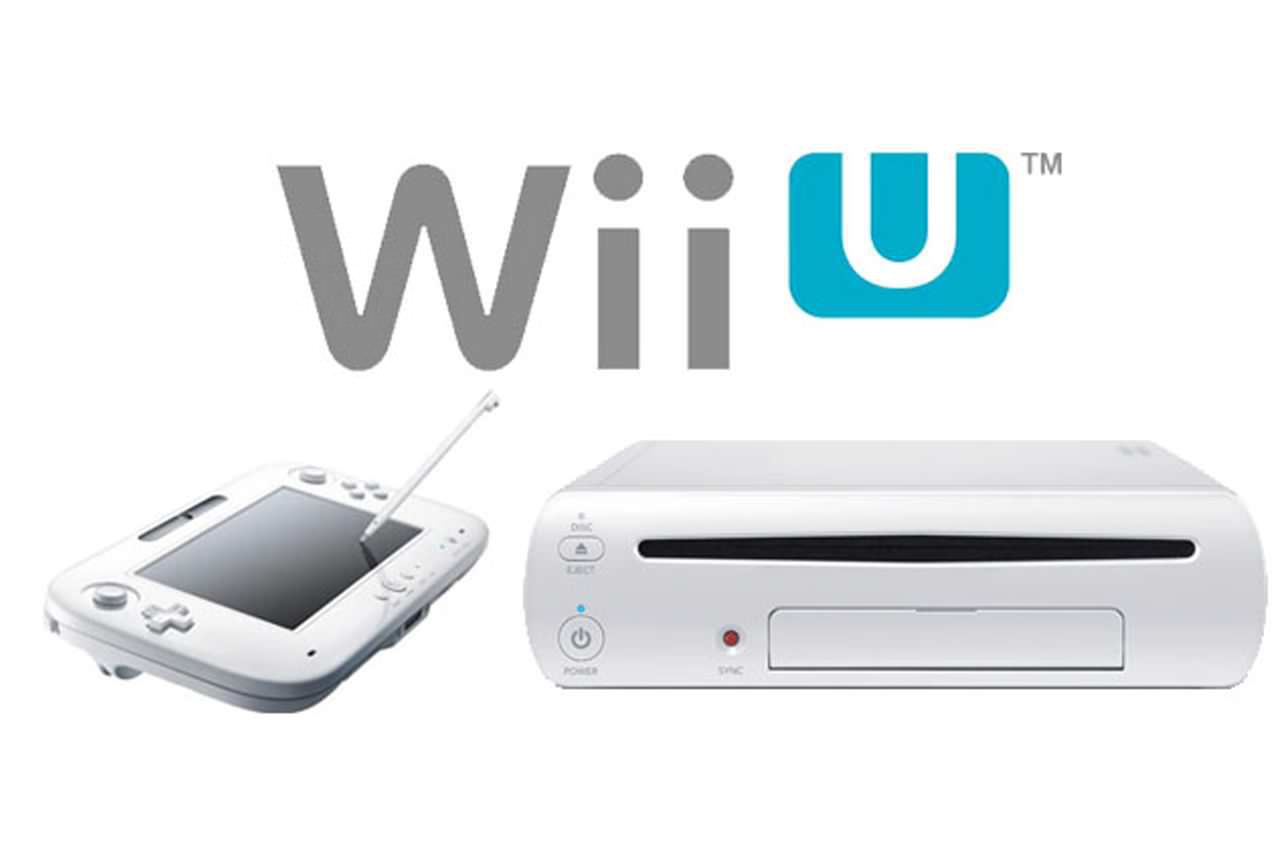 Last week, Nintendo presented its new Wii U gaming console at the Electronics Entertainment Expo (E3 Expo). Beyond the innovative possibilities of Wii U’s new controller, the system will not use standard DVDs or Blu-rays; however, the games will still be released on optical media.

This news should not come as a surprise since Nintendo has always opted to use their own special optical media. Nintendo was the last major gaming company to change over from cartridges to optical media and has been using their special type ever since.

In 2001, Nintendo released their first system that used optical media, the GameCube. This system used 8 cm miniDVD-like discs, instead of full-size DVDs like their competitors, PlayStation 2 and Xbox. Since the system used Panasonic-developed CAV 8 cm 1.4 GB discs, the drive was not equip to read full-size CDs or DVDs (they did not even fit) so CD-Audio and DVD-Video playback were not possible.

After the GameCube, Nintendo released the Wii in 2006. The Wii uses a full-size 12 cm version of the discs used with the GameCube; therefore, GameCube games were backwards compatible with the Wii. Like the GameCube, the disc reader does not playback DVD-Video or DVD-Audio. While Nintendo promised to rectify this deficiency in later models and upgrade earlier models, the new Wii’s are unable to play DVD-Video without a modchip.

The discs for the Wii U will be a 25 GB version of their previous discs. They are similar to Blu-ray discs, but not the same. The good news for Nintendo users is that the new console will be backwards compatible with older Wii games and the new games will finally be in HD.

Nintendo has survived the onslaught from Sony and Microsoft’s graphically superior gaming consoles by offering something different. Their pioneering spirit is evident in the Wii and the Wii U, which will be released next spring. By creatively searching for new gaming experiences, Nintendo has set themselves apart from PlayStation and Xbox’s battle over computing power. As evident with Microsoft’s Xbox Kinect, Nintendo is leading the charge in innovating new gamer experiences, which the other will have to some degree follow.

It is unfortunate that the Wii U will not play audio or video from CDs, DVDs, and Blu-rays. While they explain that their reasoning is because people already own devices that can accomplish these tasks, they seems to miss the point that people want to consolidate these tasks into fewer devices. Of course, this is my point of view, but do you agree or disagree that Nintendo is missing an opportunity to make their new device the center of most contemporary family entertainment? Could the rise of streaming video and UltraViolet mitigate the consequences of not offering DVD and Blu-ray video playback?

Fun Fact: Nintendo has been a company since 1887. They began producing and marketing a playing card game called Hanafuda.