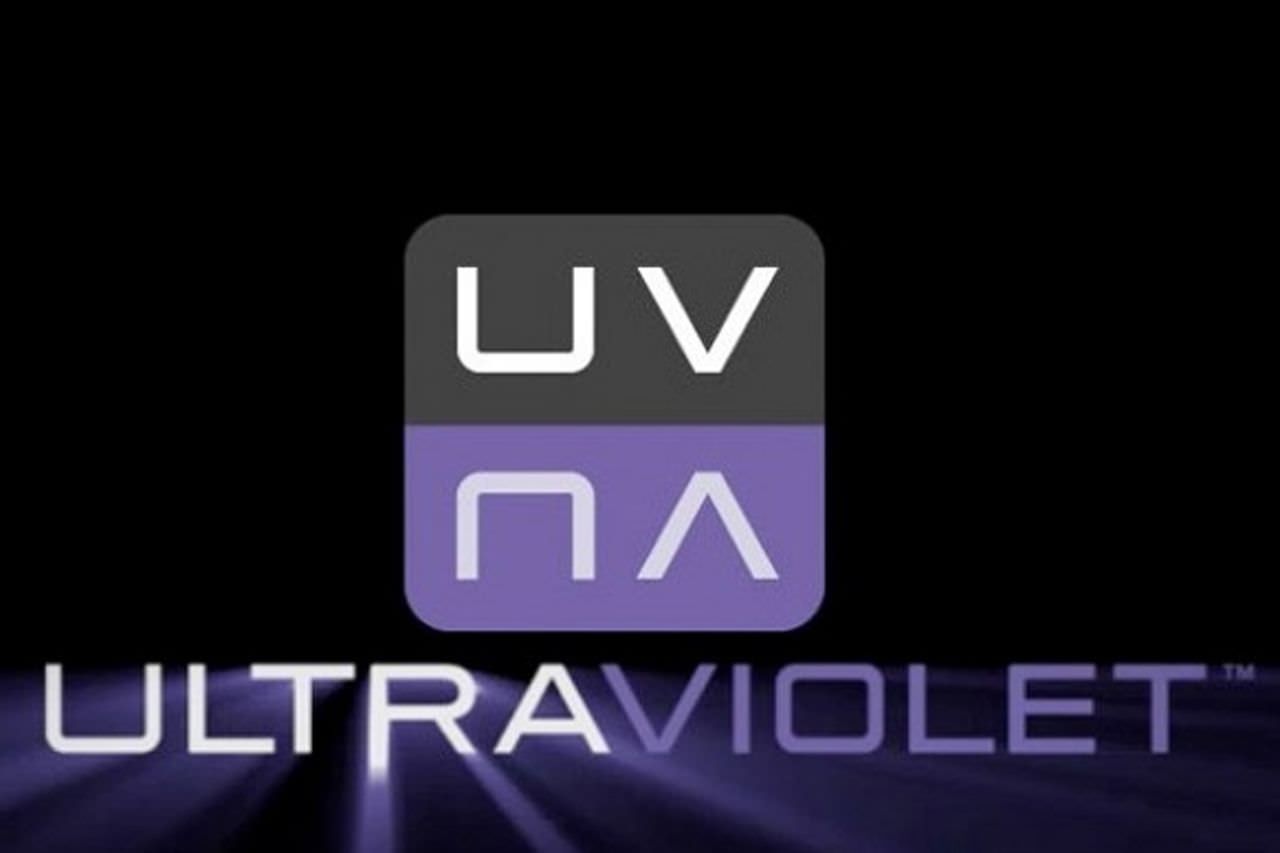 An increasing appetite to watch Lionsgate’s blockbuster hits like “The Hunger Games” and “The Twilight Saga” at the comfort of people’s homes also helped boost the quarterly home entertainment revenue by 43%. Last year, revenue for home entertainment grew by 0.23% since the estimated $18 billion decline over the past seven years. Overall, Lionsgate reported a $233 million profit from video-on demand rentals and sales of movies for October to December 2012. This is good news for the home entertainment market stabilization, despite its challenges with other streaming services such as Hulu and Netflix.

The retail DVD market is shifting due to online streaming. This new technology is an entirely new experience that lets viewers collect, access, and watch their movies and TV shows by purchasing them online from any participating retailer, and then automatically adding them to the user’s UV library. Afterwards, they can instantly stream their digital library of favorite shows on UV-compatible web-connected devices such as computers, tablets or smart phones. Movies and series can also be downloaded to their Mac or PC.

This new format of sharing and collecting videos had a slow start since its debut in late 2011, but has slowly gained sales after its partnership with Walmart’s Vudu service. UV currently has 9 million accounts, an 8 million increase from the previous year. In order to further boost sales, companies such as 20th Century Fox launched a digital effort, giving its online shoppers access to fresh releases sooner and for a more affordable price. Their said program co-exists with UV.

However, one problem with UV remains: a lot of customers still have no idea what it is! A survey on 30 customers in Best Buy revealed that only 3 were familiar with UltraViolet. None had a strong comprehension on what it does. 24 out of 30 had heard of Netflix, 11 of which had subscriptions.

But even though Ultraviolet is still young and may need more time to grow, it will likely serve a niche audience if the DECE only offers it as an extension of the expensive Blu-Ray versions of movies and series.