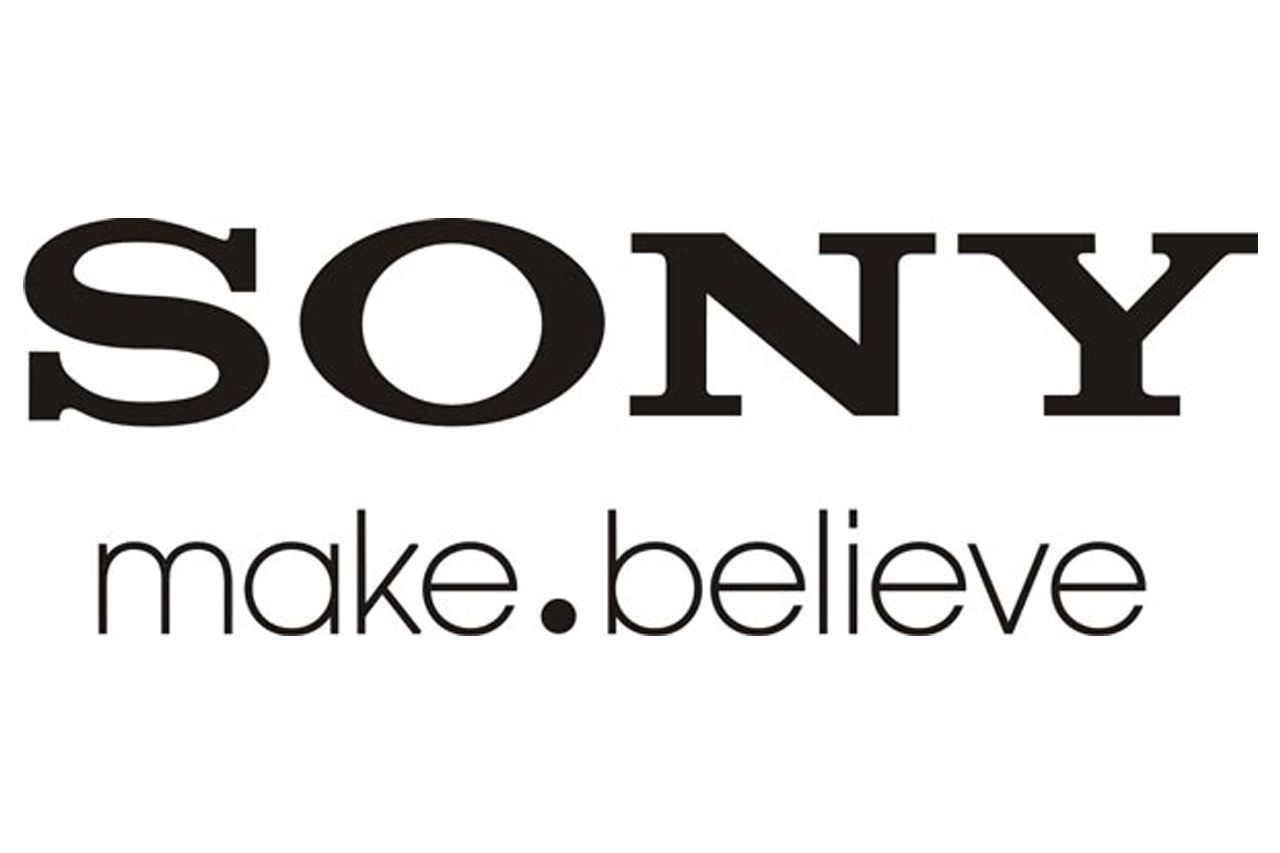 Technology has a tendency to destroy its predecessors and anything associated with that predecessor. Take for instance, the creation and popularity of DVDs rendered video cassettes as extinct, as well as the video cassette player. It’s not surprising then that newer technology can threaten the existence of DVDs and DVD-related devices. It can be seen now with Sony and its plan of exiting the business of making optimal drives for personal computers.

Although tablets are far from completely replacing PCs, the trend towards slimmer systems that do not accommodate optical drives is one that will not be disappearing anytime soon. The demand for optical drives is decreasing as it becomes more and more popular to obtain and store files directly on a device through downloading. Instead of viewing a movie by inserting the DVD into your laptop, you can simply download it directly onto your laptop. The same goes for photos, music, and other files.

In response to this dwindling demand, Sony Optiarc, the division of Sony which manufactures and markets Blu-Ray and DVD drives for desktop and notebook computer makers, has decided to cease operations in December 2012 and formally be dissolved by March 2013. As the makers of the most advanced drives and regarded as superior in DVD and Blu-ray technology, it has decided to restructure itself to focus more on products that do not require drives (such as tablets and smartphones) by improving its online music and movie platform that operates under the Sony Entertainment Network brand.

Recovering from a record loss last year, this move is seen to be both necessary yet risky for the Tokyo-based company whose operations employ 25% of its workforce in Japan. Although Sony will not eliminate optical drives entirely (it will still manufacture it for audio-visual products), some analysts believe that the reduced scope will provide Sony with less opportunities in the future. Others applaud Sony for refocusing its operations on technologies where it is excelling in, such as the sensors in digital cameras. Meanwhile, employees working for Sony Optiarc (90 in Japan and 330 overseas) will either be offered earlier retirement or shifted to other branches of the company but the entire restricting of the company is estimated to cut around 10, 000 through the end of its fiscal period.

Remember how you felt when Sony decided to stop making and selling the Sony Walkman? But then again, we cannot blame technology for offering better ways of living.