What is the Actual Storage Capacity of a DVD Disc? 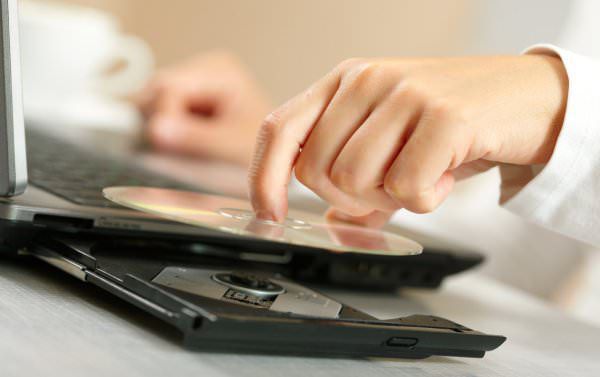 If you have bought a recordable DVD, you may have noticed that the packaging says it has 4.7GB of storage space. But, when you go to burn your disc, it only offers 4,400MB. This leads to a lot of confusion about the actual storage capacity of a DVD disc. The answer isn’t exactly straightforward because data storage is measured by what type of system you’re using.

In short, DVD-R discs have 4.7GB (decimal) or 4.3GB (binary) of storage, depending on whether you use a decimal or a binary measuring system.

DVD-R DL (double layer) discs have 8.5GB (decimal) or 7.95GB (binary) of storage, also depending on whether you’re using a decimal or binary measuring system.

Regardless of which way the capacity is displayed, a single layer DVD-R disc has enough space for 2 hours of quality video and audio.

If you have any other questions about DVDs, please see our DVD FAQ.

How Data Storage is Measured

The issue of measurement for data capacity is an old one. It spans back into the early days of computing entirely. Many of the first computer companies were started by engineers, mathematicians, and other scientific community members. These groups of people were used to reporting capacity in the International System of Units, otherwise known as the metric system.

The International System of Units (SI prefix) is also called the decimal system because it is a “base 10” system. This means that all measurements use a value of ten as their “base.” So, you would expect that a disc with 4.7 gigabytes would equal 4.7 billion bytes. Except this isn’t exactly the case.

Most computer operating systems (OS) do not use a “base 10” system for counting numerical values. Instead, they use a binary system, which is a “base 2” system. You may have heard of binary systems as the system in which data is burned onto a disc. This difference does mean that values for things like disc space are calculated differently in binary than they are in decimal. A blank DVD-R disc with 4.7GB reported storage capacity is actually 4.38 GiB (gibibytes) when reported by a binary system.

It helps to think of the differences between travelling in the USA and Canada. In the USA, your tank requires 15 gallons of gas but the receipt in Canada says 56.78 liters. The overall volume or amount does not change but the scale of measurement changes and makes it seem larger or smaller. Disc storage capacity is measured in decimal form by manufactures and in binary form by operating systems. This is a widespread practice that you’ll see mirrored in other electronic and computer devices like hard drives and floppy disks.

In 2005, a lawyer from New Mexico filed a class-action lawsuit against Western Digital, Seagate, and other computer hard drive manufacturers. He claimed that these companies were intentionally misleading consumers by advertising their products using the decimal system (which displays larger numbers) than by the binary system. For example, a computer hard drive advertised as 80GB is reported to be 74.4GB by the operating system.

It’s difficult to blame OEMs for this as it had been industry standard for decades. Eventually, both sides reached an agreement wherein OEMs agreed to be clearer about their advertising. Western Digital gave away free copies of their software for customers who had purchased hard drives. The case did nothing to actually change precedent in how computer components like hard drives are labeled, however. Therefore, OEMs continue to use SI units for measuring capacities for blank recordable media.