Blu-ray Sales, Popularity on Upswing for 2012 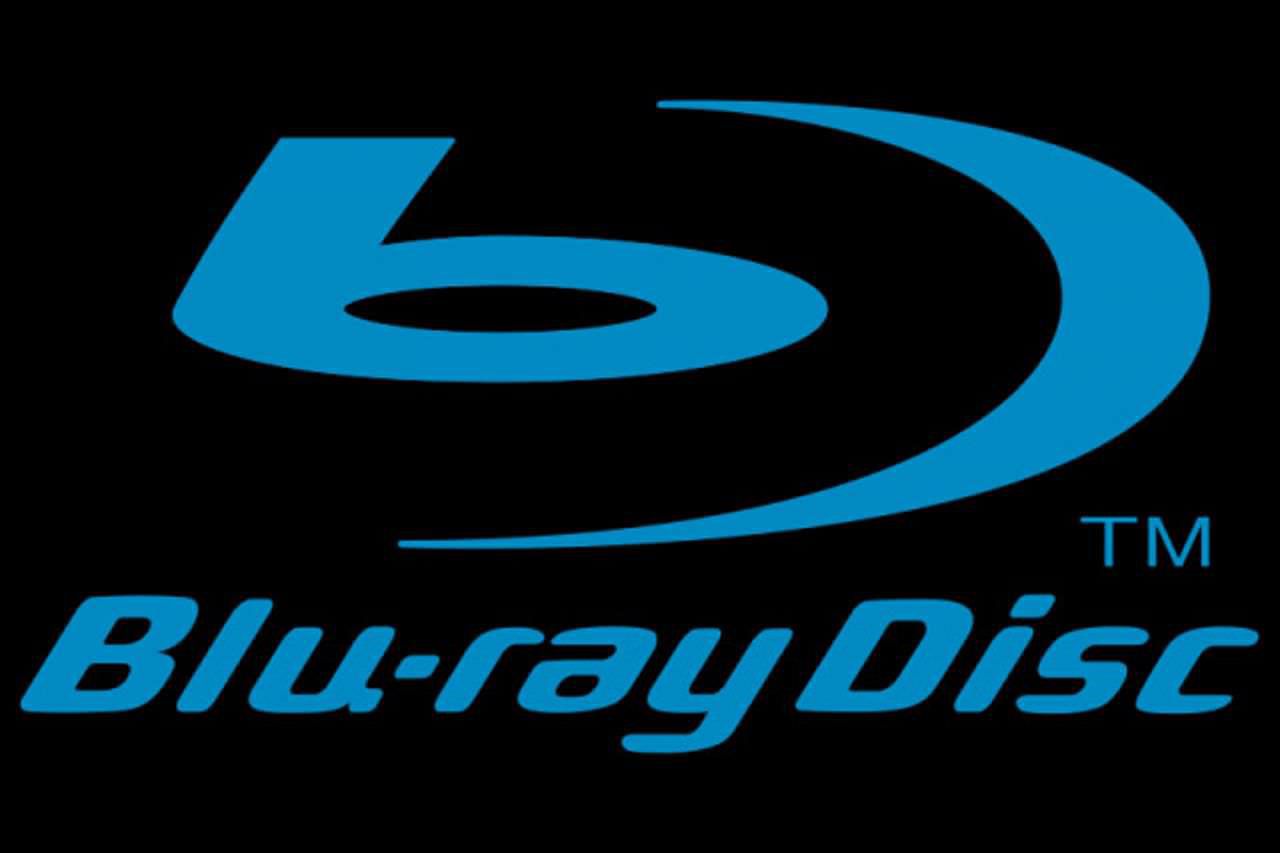 For all our lives, we’ve been told that the best way to view a movie is the traditional way – on large silver screens with awesome sound for that moving experience inside a dark cinema. We were told that DVDs are meant for those who miss the showing of movies, for renting whenever we’re bored, and for having a copy so that we could treasure our own favorite movies.

Then there was not only Blu-ray (BD-R), but also digital streaming and everyone started to re-think the purpose of discs. However, we cannot help but think of how this new disc technology can capture the experience that we’re used to getting only from the big screen: the musical score, the right colors, the aspect ratio, and the clarity of images.

So why is Blu-ray and Blu-ray 3D this popular despite the presence of streaming and HD? Why is Blu-ray still selling despite being expensive compared to HD? Quantitative analysis cites that the drop in the prices of Blu-ray disc players has been attracting even more consumers and making manufacturers think twice about selling DVD players. That is, why sell DVD players when you can sell the higher quality Blu-ray at an increasingly similar price point?

On the other hand, the answer, according to internationally acclaimed and three-time Oscar nominee director Ridley Scott, is that Blu-ray discs are able to present the original form of a film in a person’s living room. This is particularly important to movie lovers, he said, as it really doesn’t matter where a person watches a movie for as long as he gets the best possible viewing experience.

Scott has been known for his support for the DVD format and director’s cut film versions on DVD. The director also claims his support for Blu-ray ever since it came out in the market. For him, Blu-ray does what it is supposed to do and more, and the good news is that this type of “physical media” is here for many more years to come.

Indeed, Blu-ray has kept winning movie lover’s hearts and it seems like it will be like this for the next years – probably decades – to come.

For you, what makes Blu-ray discs a better option than streaming? Let us know what you think!