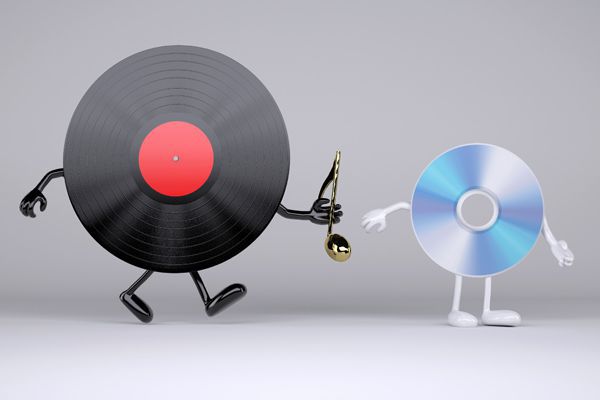 Pop culture isn’t lying: retro is in, and it shows through fashion, movies, television remakes, and of course, vinyl records. Records have come back, and their sales have only been growing for the past decade.

The boom behind records making a comeback is a surprise to many. The Recording Industry Association of America (RIAA) believes that CD sales will shrink against vinyl’s numbers in upcoming quarters. Already as it is, vinyl records account for one third of physical media sales and nip at CD albums’ heels. Vinyl’s have sold $224.1 million dollars (on the sale of 8.6 million units or albums) against CDs’ $247.9 million (on the sale of 18.6 million units or albums). The RIAA also reports that the second half of 2018 showed a rise in revenue by 12.8% and the beginning of 2019 demonstrated 12.9%. CDs on the other hand haven’t budged from their 2018 sales numbers and are instead holding firm. However, there is the possibility of a pushback!

The above numbers are for American markets, but the compact disc market is flourishing elsewhere as well, particularly in Asia. Korea and Japan have strong CD sales because CD albums are treated as commodities; special edition albums promoted by hugely popular K-pop and J-pop bands (Korean pop and Japanese pop, respectively) are handled like trading cards and, therefore, are in high demand. American markets are also seeing boosts from old heavy hitters like Queen, Led Zeppelin, The Beatles, and Fleetwood Mac who are releasing physical medium albums again. This is how classic rock bands and singers will gain and maintain their relevancy: using physical media sales with limited edition pre-orders of physical media like vinyl’s and disc albums.

Who else is still using CDs? Find out here.

Of course, digital streaming is still the number one method for audio consumption today. Paid subscription streaming generates 62% of music industry revenue and you can only expect it to continue rising. Just in the US, streaming constituted 80% of music revenue with physical and digital downloads contributing only 10% each. Custom radio services like Sirius are also gaining traction as consumers desire more autonomy and freedom paired with the hassle-free format of radio.

Digital streaming can leave a person looking for more, however, especially if that person remembers the good old days of CD binders and flipping through vinyl store offerings. It doesn’t offer that extra special content like album lyrics, band specs and info, special edition features, or additional images. 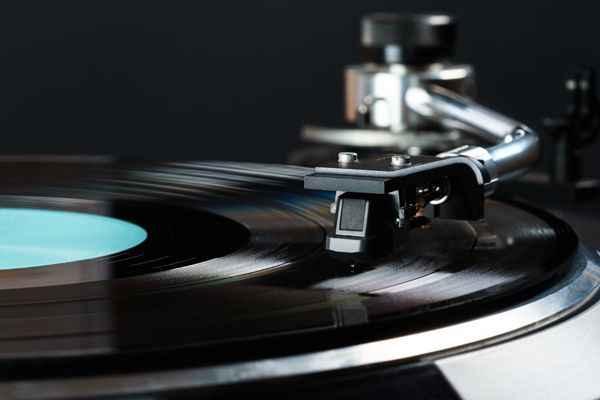 Vinyl’s are phonographic records (also just called records) that are an analog sound storage medium. They look like flat discs with spiral grooves running around its circumference which are where the music is stored and played back from. They have circular labels in the middle. They are called vinyl’s because, beginning in the 1940s, they began to be manufactured from polyvinyl chloride. Previously, they were made from a hard rubber, celluloid, or shellac.  They also came in a variety of sizes. Performance from these early iterations was poor and limited; you could only record up to 20 minutes per side of the disc.

Overtime, they increased in performance through advances in recording technology. They became more reliable, had higher quality recording available, and a much better audio experience. They became mediums for artistic expression through the record labels on the actual record and through the paper sleeve packaging they were sold and stored in.

If you want to learn more about the history of recorded music, check out our blog!