What Does It Mean to Finalize a Disc? 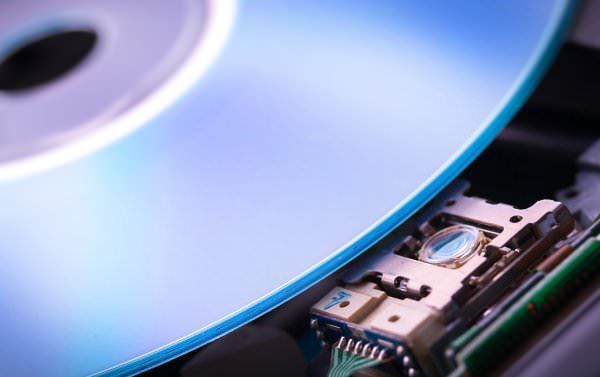 When burning a blank CD, DVD, or Blu-ray disc, we always recommend that customers finalize their discs when they are finished recording. But what does it mean to finalize a disc, and how do you go about doing it? Well, today I'm going to tell you.

When you begin burning a disc, the first thing the recording laser does is writes a small section of data near the center hub of the disc. This section is called the "Lead-In," and it contains the Table of Contents for the disc. Just like a book, the Table of Contents tells the player how many tracks are on the disc and where each track begins and ends.

This critical information is used by all types of players to read the disc. A CD with a corrupt, incomplete, or missing table of contents will not play back.

Next, the recorder burns the information for each track. This accounts for the vast majority of information which is written to the recordable DVD or CD disc. All of the songs, files, and content that you added to your project is burned during this phase.

Although the information is now on the disc, the disc is still "open." This means that new sessions of information can still be added to the disc at a later date. The problem with this is that nearly all CD and DVD players cannot read the information from a disc which is "open."  Only discs which have been finalized will be playable in devices like car stereos, laptops, and DVD players.

In fact, the recorder that burned the information is often the only device which can read the information. This is why testing your master discs on the same device you recorded them with can result in a false positive!

Most DVD duplicator towers and other types of recorders will automatically finalize discs after burning, but not all of them do this. Many standalone audio/video recording decks found in professional environments will require the user to manually finalize the disc when they are done recording. This is sometimes accessed through a button on the remote or on the device itself.

When recording discs with a computer, the software used to burn the disc will usually have a check box or radio button to choose for finalizing the disc. This should be turned on by default. If you're having trouble playing back the discs you just recorded, this would be a good place to start investigating the problem.

To recap, finalizing discs is an important step of the recording process that should not be overlooked. If you are having trouble playing back master discs that only work in the machine on which they were recorded, an unfinalized disc is the most likely culprit. I hope this article on finalizing CD and DVD discs has been informative and useful to you!