What Is The Maximum Capacity of a Blu-ray Disc? 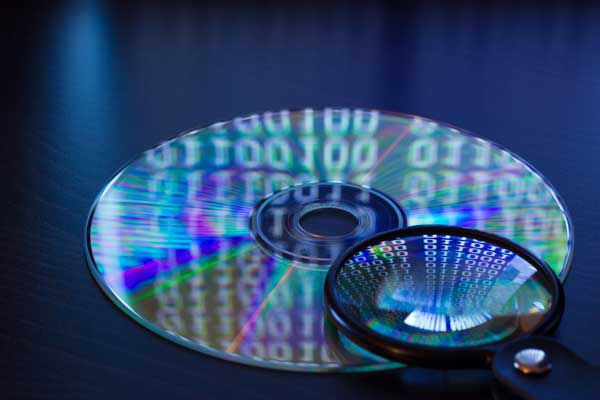 Blu-ray discs were meant to succeed the DVD format while offering much higher video quality and resolution, eventually reaching ultra-high definition resolution (2160p).  It is meant to store video and video game content and is an excellent vehicle for video archival. But how much can you fit onto a Blu-ray disc?

A disc with a 25GB capacity is the equivalent of 23.28 gibibytes, depending on whether you’re using a base-2 system (binary) or a base-10 system (decimal). Also, some of that space is reserved as overhead for the file system, as well as error-correction information. So really, you’re getting a true recordable capacity of 23.28 gibibytes instead of the 25GB stated on the package for a single layer disc.

It is the same for dual layer discs. Normally rated at 50GB, in practice they can record about 46.57GB of data. Again, this is due to the differences in the way capacity is measured and the small percentage of space reserved for file system and error correction information. A Blu-ray XL, which is normally rated for 100GB, 128GB write-once discs, or 100GB rewritable discs will translate to 93.13 gibibytes (for a 100GB disc), plus a little less for file system overhead and error correction.

If you want to learn more about DVD storage capacity, check out our blog on the subject!

The reason Blu-ray discs can store such huge quantities of information is due to the density in which information is recorded to the disc. Data is stored in a linear path around the disc using a series of pits and lands, much like a vinyl record or a CD. On a Blu-ray disc, however, the pits and lands are packed together at a microscopic level compared to a record. If you compare these to those found on CDs and DVDs, you’ll see just how closely packed they are.

Blu-ray discs use a recording laser that is incredibly tiny, just 405 nanometers, which allows for many more tracks of data to be recorded closer together. To compare, a DVD uses a laser measuring 650 nanometers and a CD uses an even larger laser that is 780 nanometers in size. It is quite clear that Blu-ray discs offer superior data and media storage and with their ample size capacities (100GB for a Blu-ray XL) and low cost, they are an ideal data archival and viewing option.